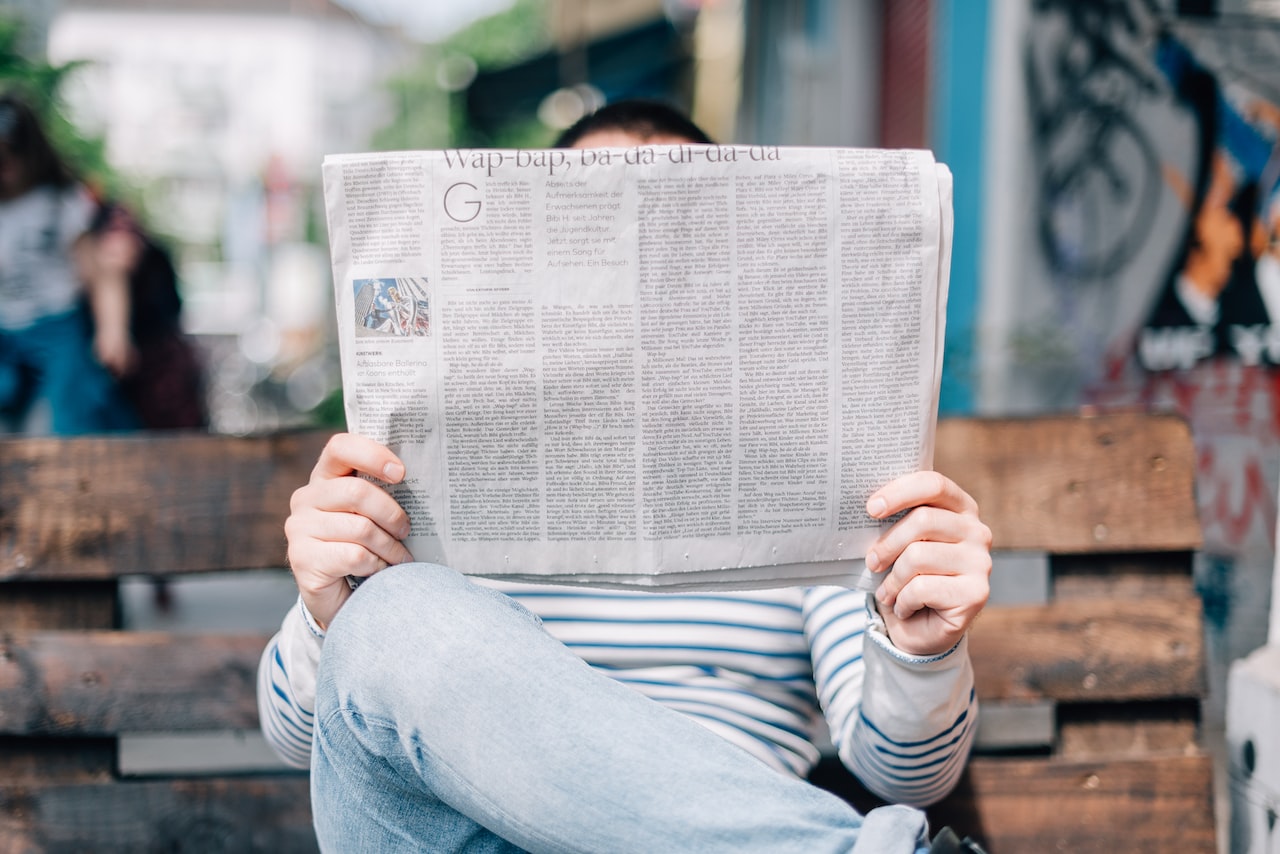 Is the Market Cooling?

A look at past and present indicators

Is the Market Cooling?

Declining interest rates stimulate demand. In recent years, significant rate declines subsidized much of the surge in home prices. Escalating interest rates initially fueled demand in early 2022 as buyers rushed to avoid further rises, but at a certain point, significant increases, especially if coupled with peak prices, batter affordability. And all buyers- even all-cash buyers- can be affected financially and psychologically by stock market declines and economic uncertainty. If continuing, these factors can be expected to damped purchase activity.

As of May 5, mortgage rates were up 69% in 2022, and the scale and speed of increase make it difficult to predict price effects; inflation is at a 40-year high; the S&P 500 is down 14%, and the Nasdaq 22%. The housing market is beginning to show preliminary but not universal reactions. Accounts of less crowded open houses and fewer offers on new listings are becoming more common. Some buyers are dropping out or becoming more selective; some sellers are moving listing dates forward. In many markets, declines in listings going into contract occurred in April. But some agents report no change, so far, in client plans or motivation. Due to the time involved in the home search and closing process and the highly heated conditions of early 2022, substantial changes in close-sales statistics, if coming, won't appear until later in Q2 or Q3.

Even the hottest market eventually cools. This does not necessarily imply a giant "bubble and crash"(terms much overused). Over the past four decades, a cooling shift has typically meant a gradual decline in sales activity, either a leveling off in appreciation or price declines of 5%-10%, more like a slow leak in an over-pressurized tire than a blowout at high speed. The 2008 subprime crisis- a true bubble and crash- was an extreme event brought about by a massive failure of ethics, underwriting standards, and risk management in the loan, banking, investment, and ratings industries.

When hot markets shift cooler, effects are typically first reflected in reductions in multiple offers, overbidding, and the number of homes going into contract; gradual increases in active listings and time on the market; and gradual declines in year-over-year appreciation rates. Historically, after a down cycle runs its course, the market moves into the next upcycle, and home prices climb (often relatively quickly) above previous peaks. Over the longer term, past appreciation trends- magnified by tax breaks and financing options- have typically made Bay Area real estate an excellent investment.

Looking back to spring 2018, 6 years into the market recovery from the foreclosure crisis, after an enormous boom in high-tech hiring, immigration and wealth, and dramatic home price appreciation. Bay Area markets (especially Santa Clara county) generally hit an intense peak in demand. In the second half of 2018, interest rates climbed 31% over the 2017 low, the S&P 500 dropped almost 20%, and supply and demand indicators swiftly cooled. By spring 2019, county median house prices were down about 7%. Not a huge drop, but after the high appreciation rates of previous years, a distinct shift in the psychology of the market. In Q3 2019, the Fed began lowering interest rates again. Then the pandemic struck in Spring 2020, with profound social/economic effects, interest rates plunged, stock markets soared, and house prices climbed rapidly far above 2018 peaks. (Condos saw somewhat different pandemic-era dynamics.)

Many economic, political, and demographic factors affect housing markets. What occurs with inflation, interest rates, and stock markets will certainly be important. How the media covers the market will influence buyer and seller psychology. And major events often arise from off the radar (e.d. the pandemic, war in Ukraine). The speed and scale of market changes often vary by region, price segment, and property type. For example, less expensive homes may be more affected initially by rising interest rates, while affluent markets tend to be more influenced by sustained changes in the financial markets, But over time, broad market trends tend to end up running roughly parallel across the Bay Area.

Caitlin’s local instinct and personal network elevate her above her competitors. She understands the details involved in buying or selling a home and she is committed to providing an efficient and effective process from start to finish. Caitlin truly believes there is no better feeling than when a client is thrilled with their real estate experience.